In a move that promises to bring a more diverse mix of voices to Broadway, Second Stage Theater announced on Thursday that it had commissioned work from nine critically acclaimed playwrights, part of its pledge to present living American writers on New York’s most prestigious stages.

“No Brits. No Chekhov translations. No classics,” vowed Carole Rothman, the artistic director of Second Stage Theater, which acquired Broadway’s smallest theater in 2015, and is now renovating the building for reuse starting next spring. 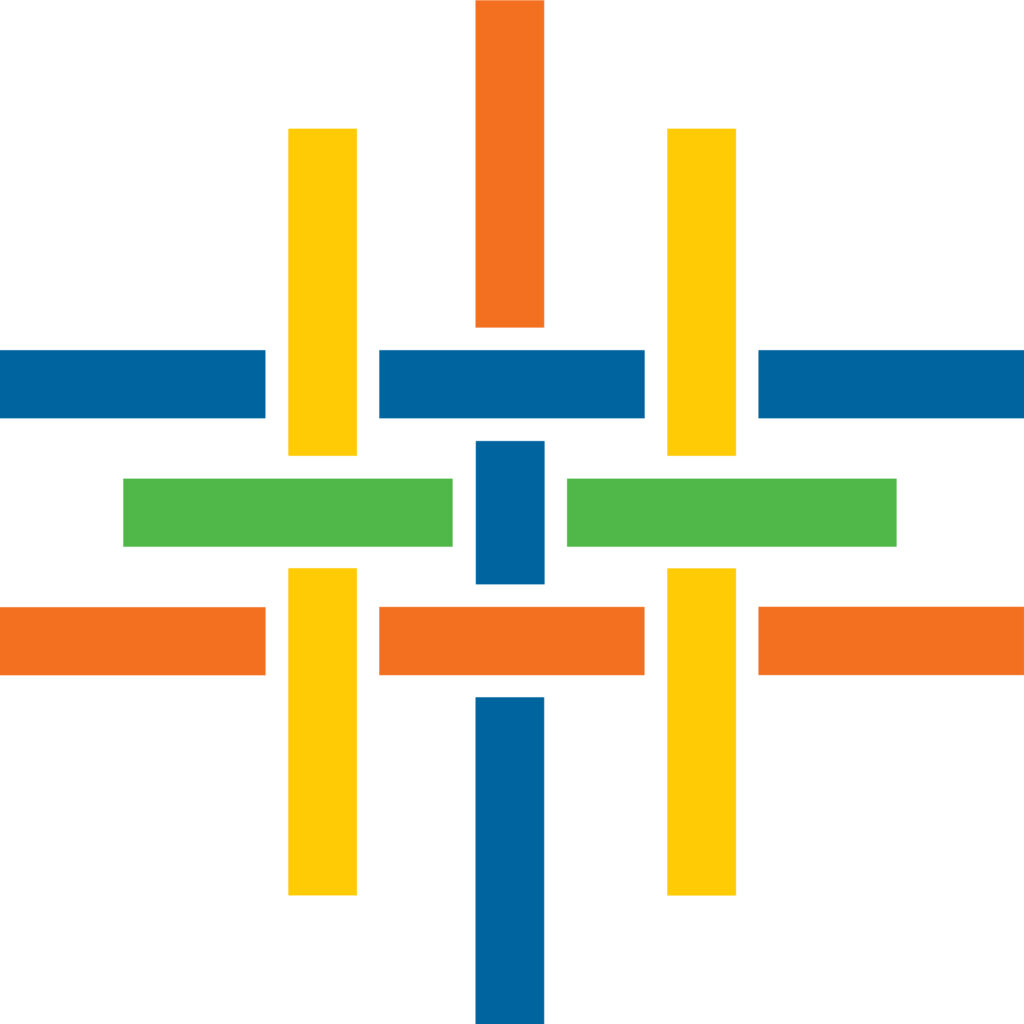